I started with art because creativity is something to feel grateful for. Art is a gateway to self expression that transcends the personal. It allows you to share and influence, it allows anyone to experience something they may have never known before.

I talk about art today because I feel inspired by something I experienced last night at an experimental theatre event. It was small. Incredibly intimate and I loved it. I was confused, I was challenged, I felt uncomfortable. I laughed, and in the end – participated.

Art is life. Life is art. We are interpreting what we see and feel while trying to convey it in a way that others can participate in. Even if by just thought. Contemplation, or for the more adventurous running with the flag when it is on offer.

Last nights show was another attempt at being social. Connecting in with new friends, and experiencing the communities this big little city has on offer. I’m not a performer. I appreciate, and express my visions for the world through words and ideas, but never in a performance manner. I don’t think I could have the confidence to act purposely in front of audiences.

We were one by one watching this experimental piece take place, two lights…. two people. Each moving from place to place, illuminating parts of their bodies. Facial features as if in a competition to out do each other. Like children who stay up late on camp out nights, pulling scary faces and telling stories to one another.

The actors became the audience, the audience became the actors one by one… as they were enticed onto the stage.  Each group surrounding a light, one by one the group grew in number. I remember sitting there truly admiring this piece as my favorite of the night, but with a pinch of anxiety growing in my stomach as I realised that there weren’t many people left in the audience and perhaps soon enough I would have to get up out of my seat and join one of the teams. It came time and both my friend and I took a team each, I think I got off lightly. He walked towards his team as the last participant to join and all of a sudden the lights shone on him. His face almost mortified, but he played the part. Flexing muscle and standing in his power as the two groups began melding together worshipping him in interpretive movements. The lights faded and a single candle light gave illumination to the two groups now sitting together on the floor. The actor who started this piece, holding the candle in his hand as he began to whisper, everyone huddling in, getting closer and listening to his candle lit confession. It reminded me so starkly of being young, of sharing stories you never really told anyone before. The minimal light bouncing off our faces as eyes widened in intrigue and laughter, or compassion as people one by one shared something.

The candle kept being passed around, and I feared for my turn. Luckily in true adolescent memory the flask of whiskey that had been passed around the group a few times, had been to my lips twice. Still no confidence was injected, at the point the candle reached my hands.

I blanked out, with lack of story to share. And whispered “I have no confidence to share anything, but this is the best piece of experimental theatre I’ve ever been to”  and everyone laughed. In some way of appreciation I suppose. Honesty has always been a value of mine.

It will be a night to remember. Some of those stories made me laugh, and some are stuck in my mind and I am still wondering who those strangers really were….

Art is something to be truly grateful for.

Showers gain my second notion of gratitude today. Please don’t ever take your shower for granted. Let it cleanse and wash away the strains of yesterday and embrace the fresh canvas you are in this moment. 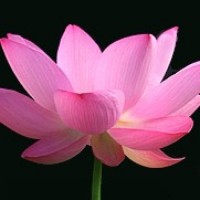 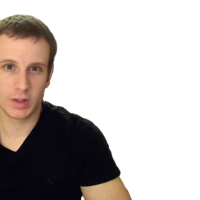 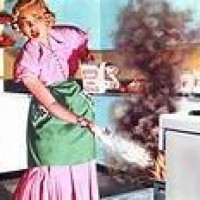 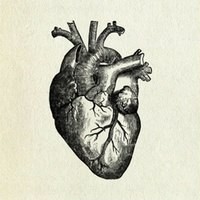 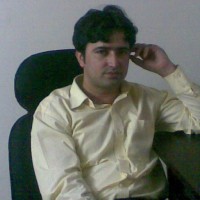